The scores describe the tunes I have learned from traditional musicians or by my research work.

In addition, have a look at the page Celtic Songs where you'll find some famous Celtic hits and get their lyrics.

There is no official Scottish anthem, but these tunes are often used for it :

- Flower Of Scotland : played at rugby matches since the 90's to replace... God Save The Queen,

- Scotland The Brave : a tune from the early twentieth century,

- Scots Wha Hae : named after the first verse of Burns Robert Bruce's March To Bannockburn; the famous Scottish poet put his words with a very ancient tune (Hey Tuttie Tatie) which is supposed to have been played at Bannockburn (1314). 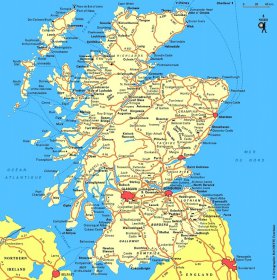 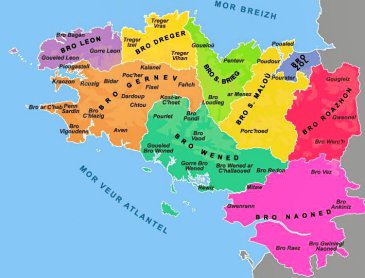