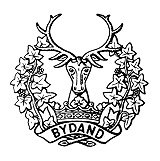 This tune has been composed in 1914 as a pipe march by James Scott Skinner, fiddler and reference player regarding traditional Scottish music and dance.
Its title was The Gordon Highlanders March which refers to the famous regiment.
The tune was dedicated to P.M. GS McLennan whose Killworth Hills and Jig Of Slurs are also displayed on my website.

The Gay Gordons is a Scottish Country Dance, of uncertain origin and very popular during ceilidhs : it can be danced with some marchs or jigs and has been also associated with Skinner's tune. This one has been renamed by the dance's name.
The word « Gay » means « handsome » here, as well as the Scottish outfit and/or the one who wears it.

Skinner's tempo (see below) was about 108 BPM, as for a march; tempi for dancing are sometimes higher, around 104 to 124.
All those values were noted on other instruments than bagpipe and appear to be uncomfortable on it.
I've chosen a lower beat at 80, unless I play for dancers of course! 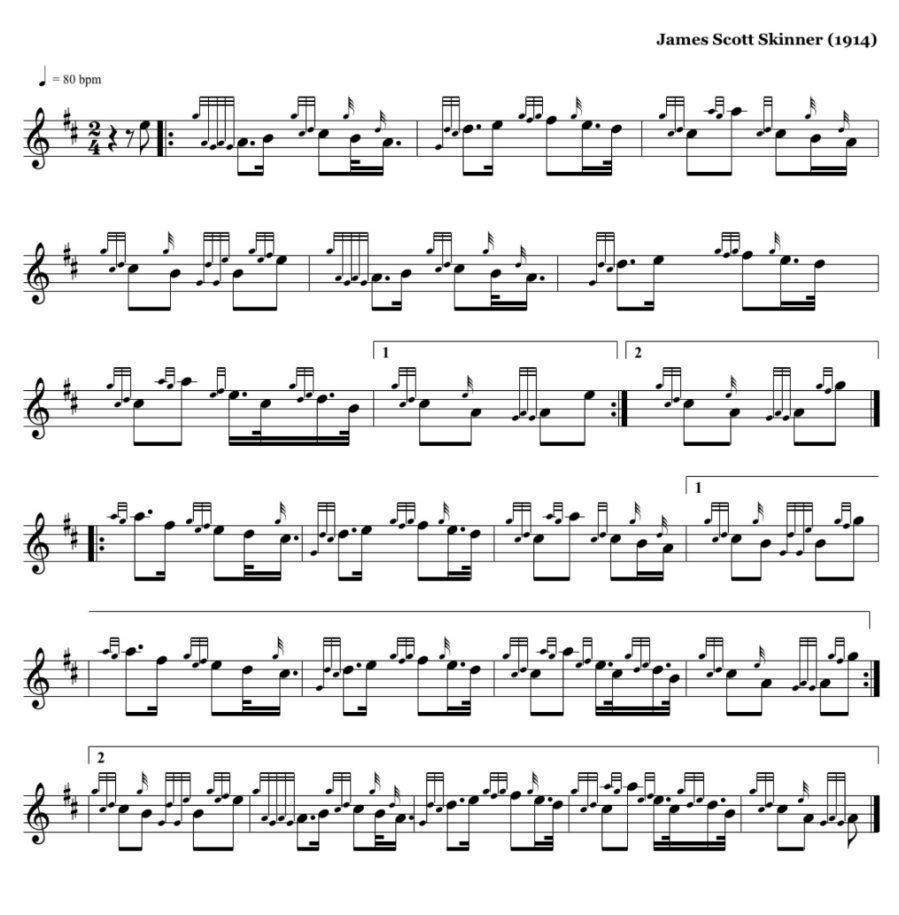