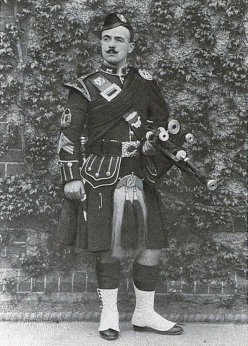 Killworth Hills has been composed by George Stewart McLennan (1883-1929), one of the finest bagpipe player of all time :  he became at the age of 21 one of the youngest Pipe Majors in the British Army (Gordon Highlanders).
He composed lots of tunes still played today (see also The Jig Of Slurs).

According to his brother, the tune could have been inspired by… a Russian song named Stenka Razin that the future Pipe Major had heard while a Russian warship was in Leith around 1899.
Without any other information about those hills, we will stick to that possibility.

Regarding these Retreat Airs, we must keep in mind that they are not supposed to be played in the middle of a battle : they are part of military rituals in camp, e.g. for marking the end of the day duties and the beginning of the night ones.

Killworth Hills can be played with several beats, between 72 and 93, according to pipe-bands or soloists (who will play it slowly); a relatively held back tempo of 86 allows to play it with expression and a particular majesty. 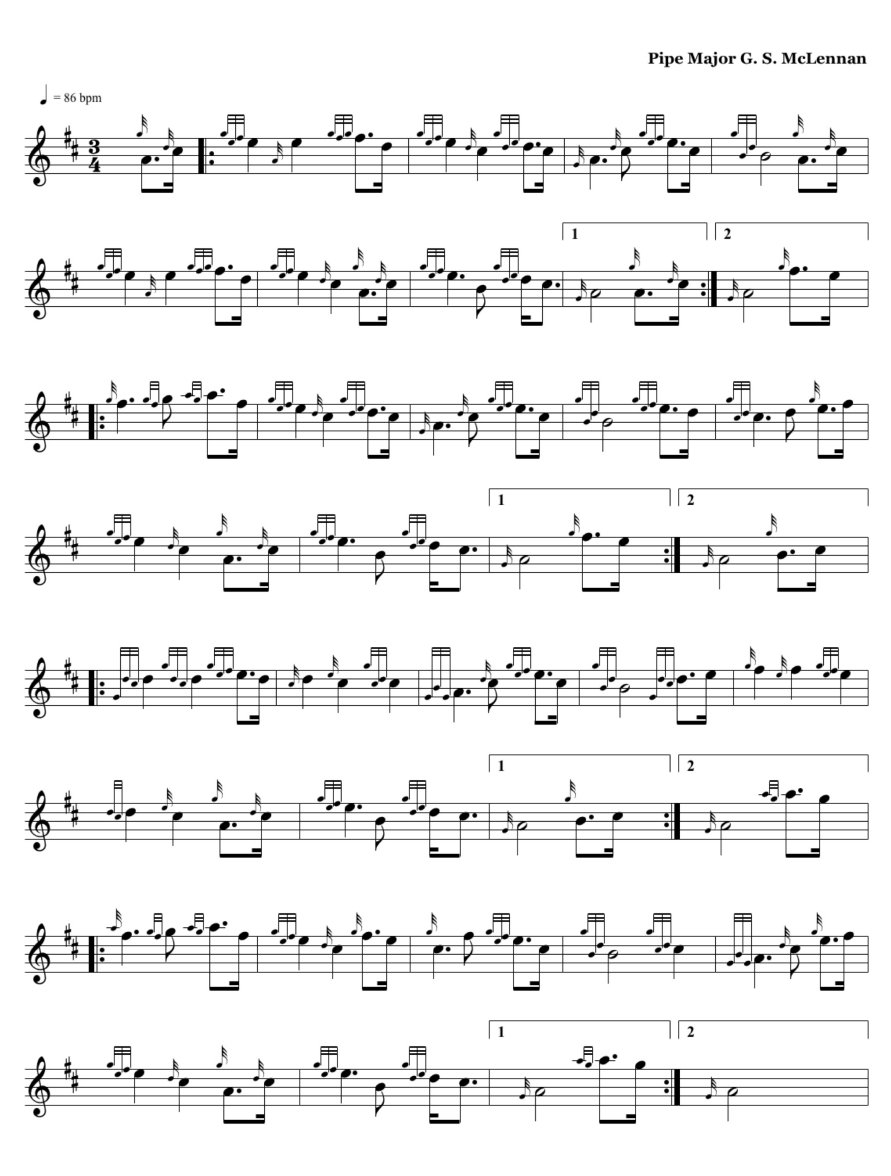