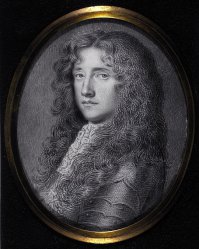 Bonny Dundee has many confused origins. The tune itself - if we take for granted that it is the same melody, could be an old Scottish one, used for a lot of different songs; one can find many titles attached to it, coming either from the songs or from the other tunes that could have influenced the current score. The oldest mention is Adew, Dundee (circa 1630).
Walter Scott has adapted a version (lyrics and music) in 1825, Bonnie Dundee, written in honour of John Graham (1648-1689), 1st Viscount Dundee, who became a Jacobite hero and died at the battle of Killiecrankie (1689).
The lyrics presented here are from The Corries, shorter than Scott's poem.

Scott's melody itself was adapted by Charlotte Sainton-Dolby (c.1850). Other adaptations were made after that - sometimes in a parodic way (Lewis Carroll, Rudyard Kipling), while the tune also became a military standard; it was used by the Confederate troops during the American Civil War (19th century) and became a bagpipe march used by several regiments from Scotland and Canada.
Despite of those numerous influences, the tune seems to have kept Scott's poem romantic potential : it can still be identified - through the Jacobite risings - to Scottish patriotism, even if the original tune from early 17th century could have nothing to do with that…

NB : (for pipers only) an excellent tune for practicing the taorluath followed by a birl.

Come fill up my cup, come fill up my can
Come saddle my horses and call out my men
Unhook the West Port and let us gae free
For it’s up with the bonnets o’ Bonnie Dundee

Dundee he is mounted and rides up the streets
The bells they ring backward, the drums they are beat
But the Provost douce man says just let it be
For the toon is well rid o’ that devil Dundee

There are hills beyond Pentland and lands beyond Forth
Be there lords in the south, there are chiefs in the north
There are brave downie wassles three thousand times three
Cry hey for the bonnets o’ Bonnie Dundee

And awa tae the hills, tae the lee and the rocks
Ere I own an usurper I’ll couch with the fox
So tremble false Whigs in the mid’st o’ yer glee
For ye’ve no seen the last o’ my bonnets and me

Come fill up my cup, come fill up my can
Come saddle my horses and call out my men
Unhook the West Port and let us gae free
For it’s up with the bonnets o’ Bonnie Dundee 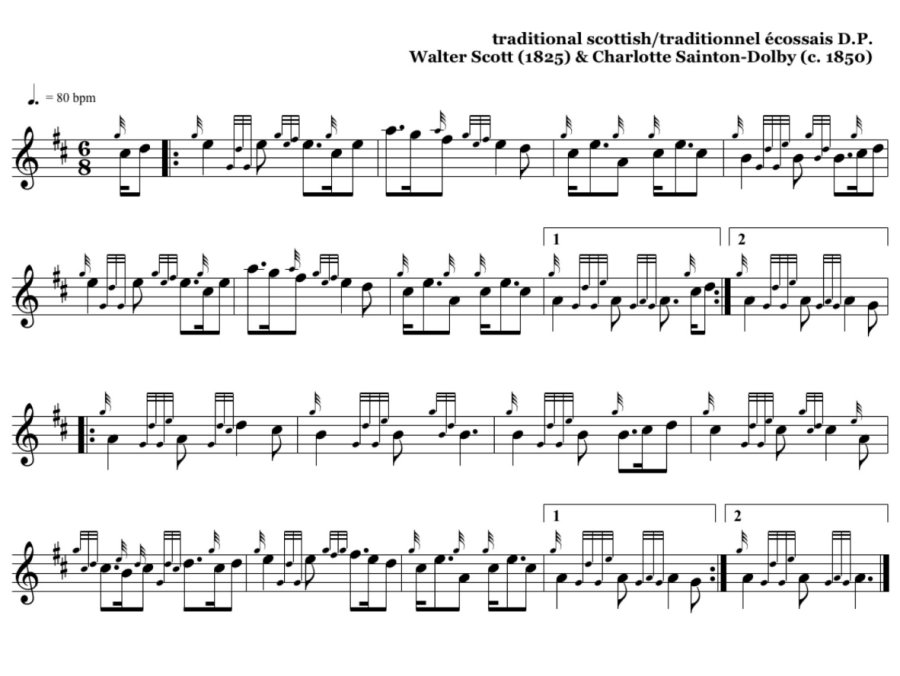