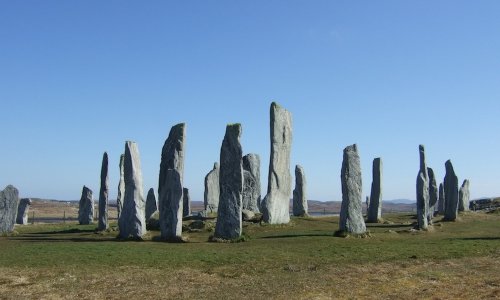 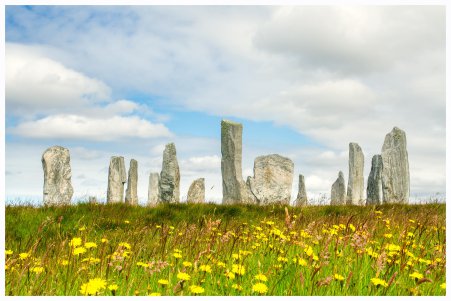 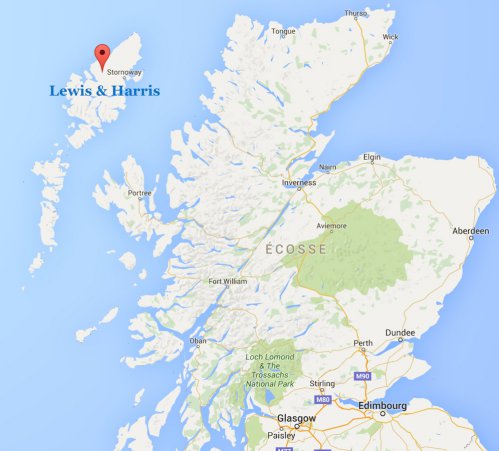 Located in the Outer Hebrides, the isle of Lewis - and its capital Stornoway - is the northern part of the global island of Lewis & Harris.
Inhabited since Neolithic times at least, the isle has also been a property of the Kingdom of Norway (11 to 13th centuries).
Scottish Gaelic is the official language of the island equally with English.
If Gaelic is understood and spoken by a major part of the local inhabitants, Highland English, as a kind of crossover between these two main languages, is often spoken.

The Norvegian era left many traces in language : many proper names have Northern origins, starting with the Gaelic name of the isle as Leòdhas and also with the first of the MacLeod to which the MacLeod of Lewis clan is related.

The later that is one of the two main branches of clan MacLeod is mainly located on the isle of Lewis even if it has occupied - at its climax - many other territories from the Outer Hebrides.

It's also my clan with the tartan you're used to see on my website : 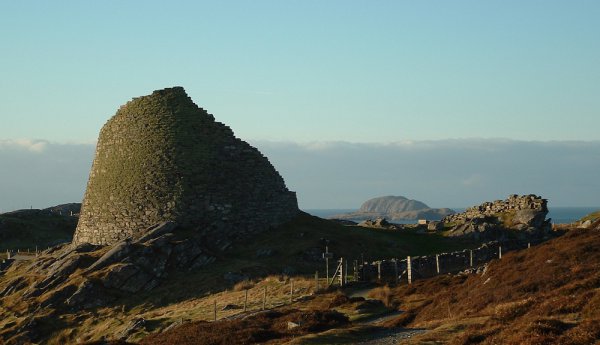