This tune can also be ranked among the Slow Marches.
One can find it also under the name of Lament For The Highland Clearances in memory of the era after the last Jacobite rebellion.
It seems to have been penned by Clan Lovat's piper.

For the record, we all know a famous piper of Lord Lovat's regiment during WWII, Bill Millin (here's one of the tune he played at Normandy landing).

One can also find the score in the Scots Guards vol. 2 (p.20; see below) but I've chosen to highlight another way of playing it that you can find on Jim McGillivray site.
I've also made a slight correction on the Scots Guards score, bar 6, replacing the G strike by a A strike, much appropriate.

Save the
Scots Guards version 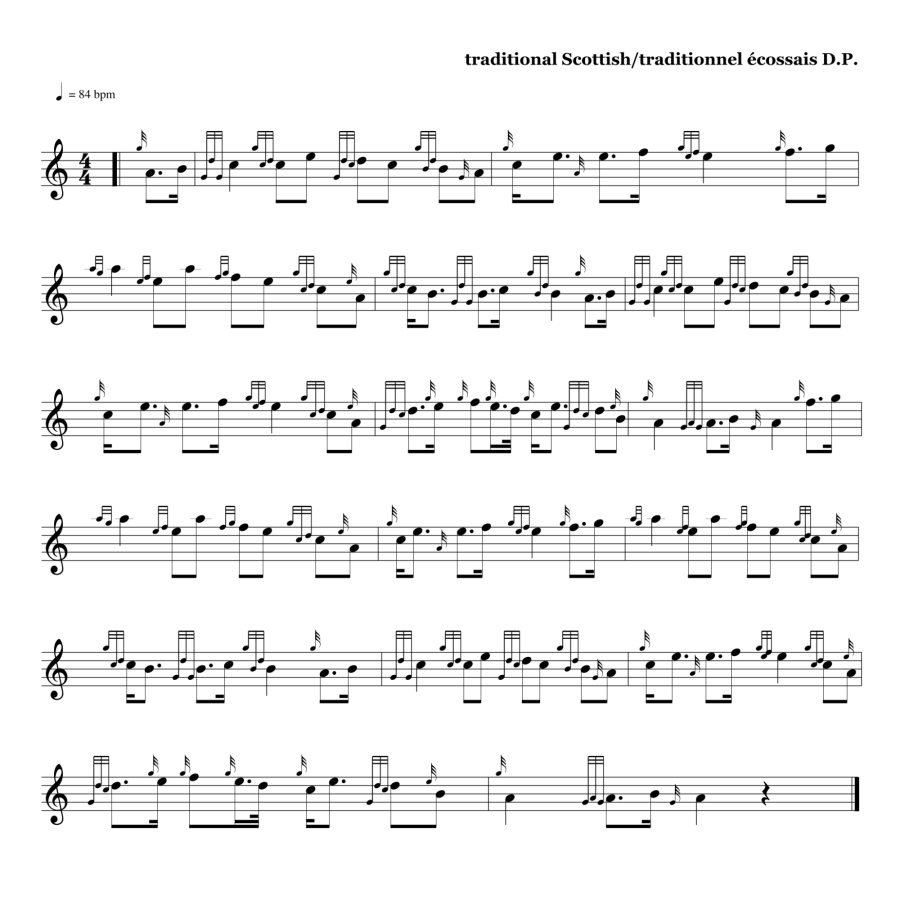 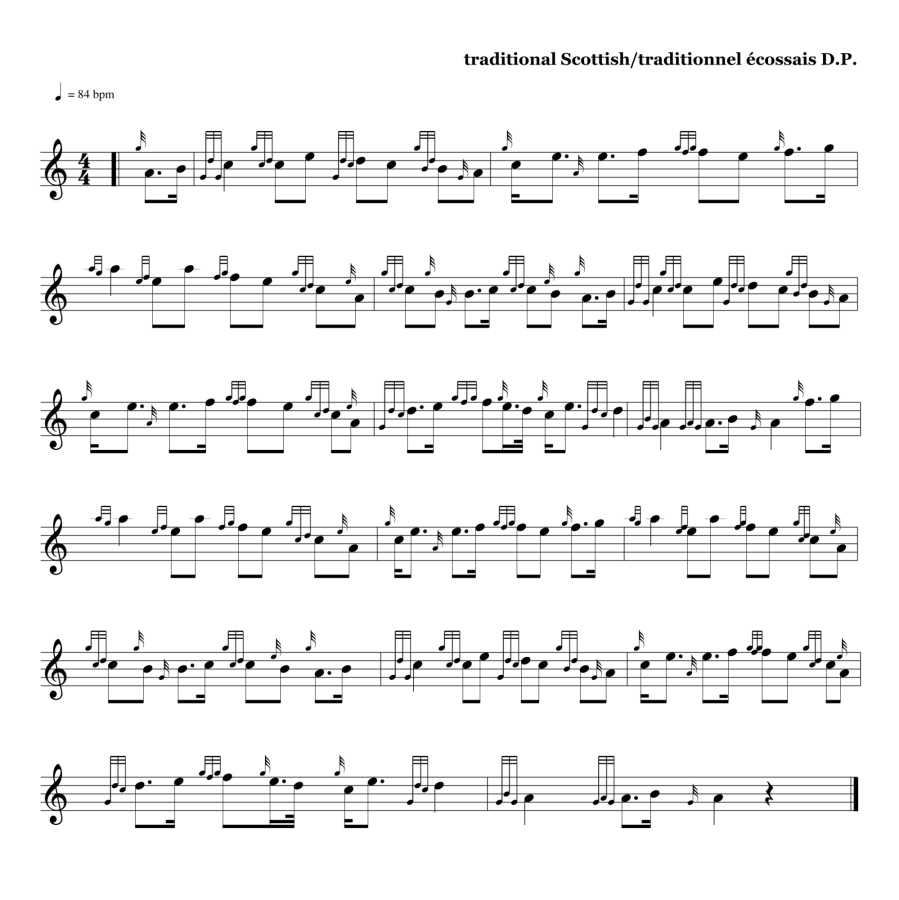