The Road To The Isles
(Kenneth MacLeod)

The Road To The Isles has been written by Pipe Major John McLellan DCM (1875-1949). He has spent a big part of his life in the army and is the author of many bagpipe tunes (see Lochanside here). He was used to name his melodies according to the place his regiment was located. Therefore, this tune, named at first The Bens Of Jura (1891), was successively called The 71st’s Farewell To Dover, The Highland Brigade’s March To Heilbron (*) and The Burning Sands Of Egypt… before the current title that is a return to the roots…

It has been played by Piper Bill (Bill Millin) during the D-Day (WWII).

The lyrics were published in 1917 in Songs Of The Hebrides : they are from Kenneth MacLeod who wrote them in memory of the soldiers who died during the Great War.

The Road To The Isles 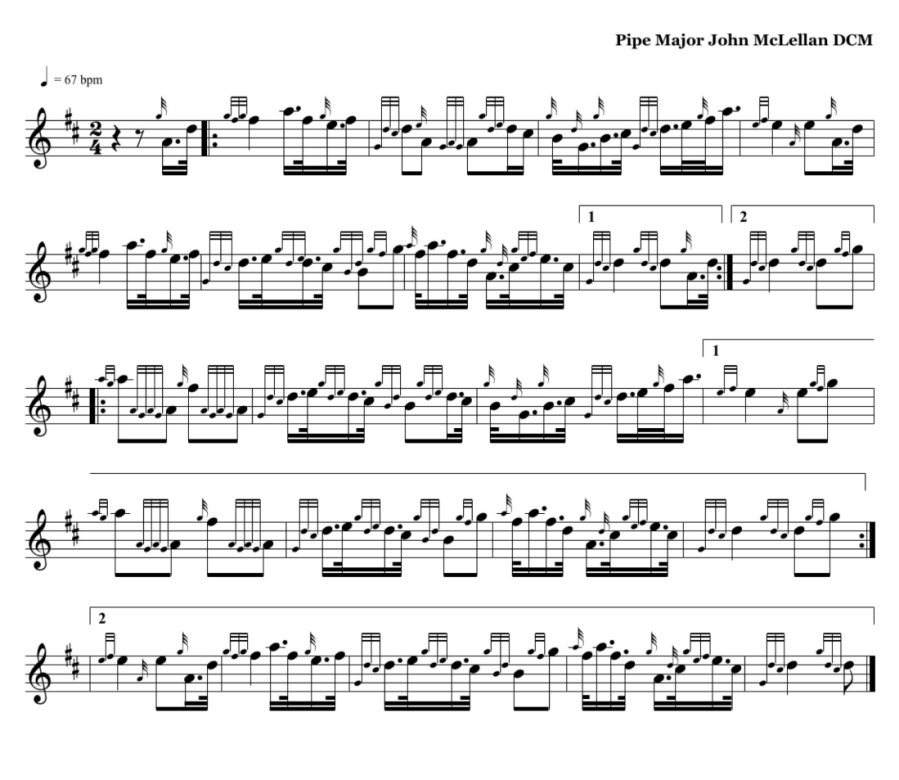