The Kilt Is My Delight 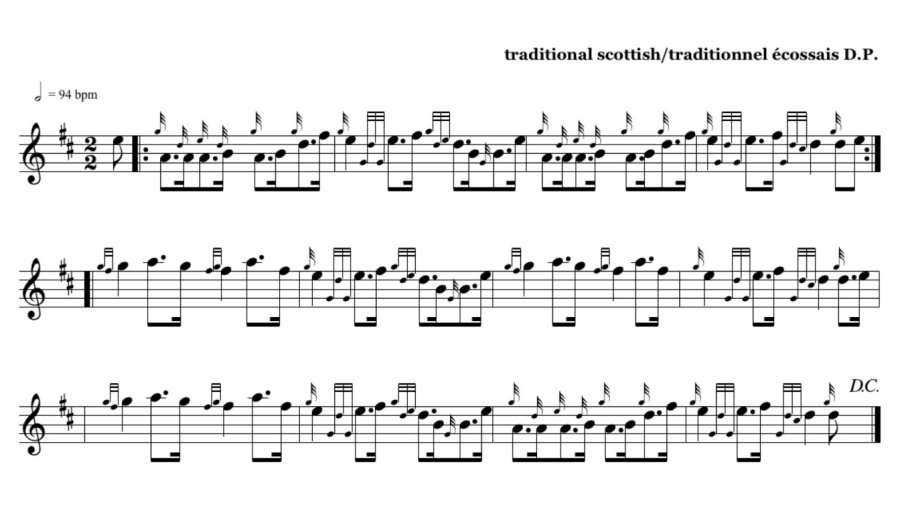