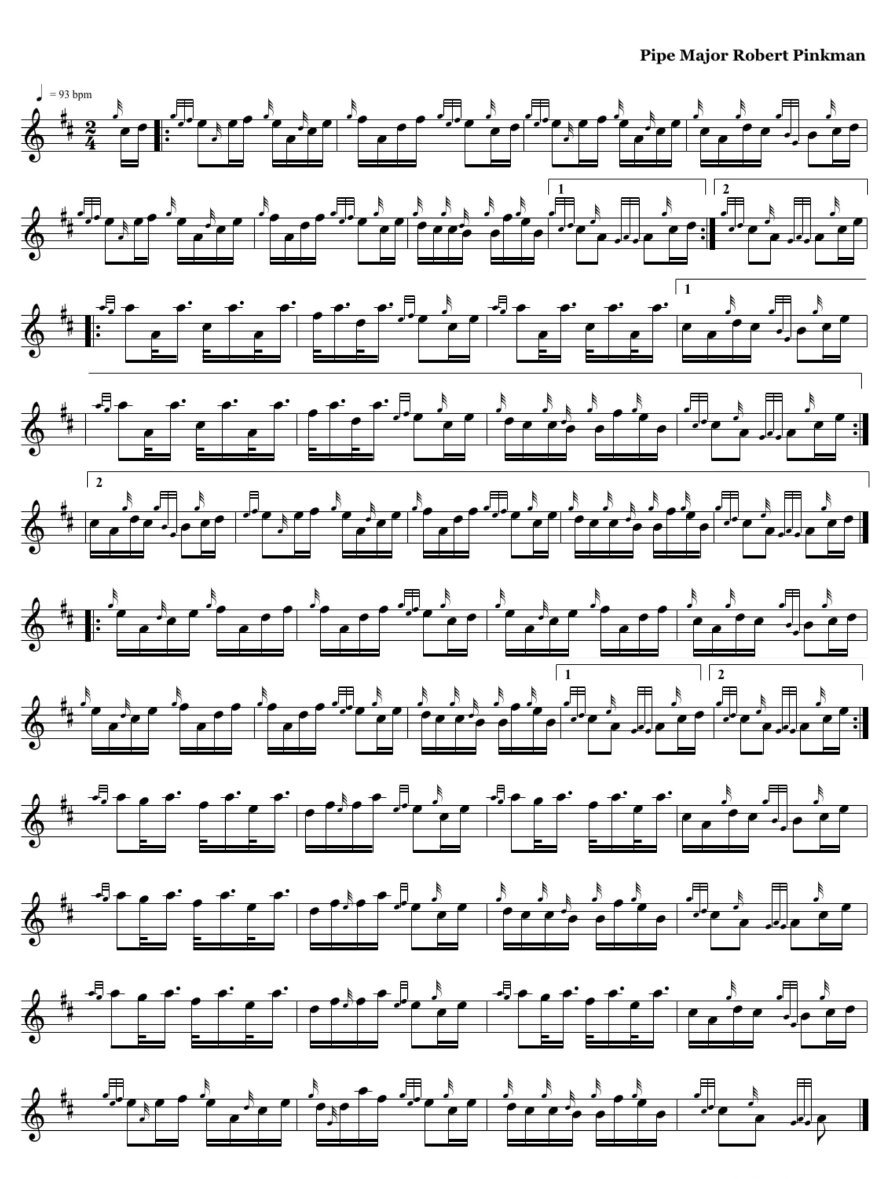 As with the strathspey, the hornpipe is both a dance and a musical style. The origins of the dance are uncertain and the music is part of various traditional repertoires (Ireland, Scotland, England and even Germany, etc.) and also played in baroque music with Purcell or Handel (Water Music).

This practice could have begun on English vessels c. the 16th or 17th centuries.
One of the more famous hornpipe, The Sailor's Hornpipe, which is danced alone, is supposed to describe life and duties of a sailor on board.

These tunes and dances were used to keep the sailors in a physical fitness during their long travels within a very reduced space.

There are two main categories of traditional tunes : the even ones which are played almost like a Reel but at a slower tempo and the ones with dotted notes; some tunes display the two styles, like this Itchy Fingers… that actually makes move the fingers!
Written as a hornpipe, it is often played as a reel or even… a march.
Regarding the tempo with bagpipe, one can follow a range of 84 to 96 BPM, according to the air, the piper and the kind of audience.