Benbecula is the Dark Island, located in Outer Hebrides between South and North Uist. The interest for that island began at least with a six parts British television series, broadcast from 1963 and set on Benbecula.

The tune is a Pipe Lament wrote (or adapted from another air) in 1958; it was dedicated in memory of a doctor : Dr Mackay’s Farewell To Creagorry or also Dr McInnes’s Farewell To South Uist.

Iain McLachlan, musician (fiddle, accordion, bagpipe) born in Benbecula, is credited as writer of that tune.
An alternate history says that he only adapted it and that Allan MacCormack, the son of well known Benbecula piper Lachlan Bàn MacCormack, is the original composer of the tune named The Dark Isle.
McLachlan had been in fact a neighbour of the MacCormacks...

The lyrics have been written by David Silver in 1963 to be used, with the McLachlan tune, in the television series.

There is also another set of lyrics, from Stewart Ross of Inverness; he published it one month before Silver's « official » version. Even if those lyrics are not as well known, they were frequently sung, so I've chosen to highlight them right here.

I've written the score by listening to Iain McLachlan's rendition. 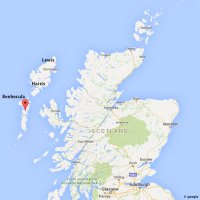 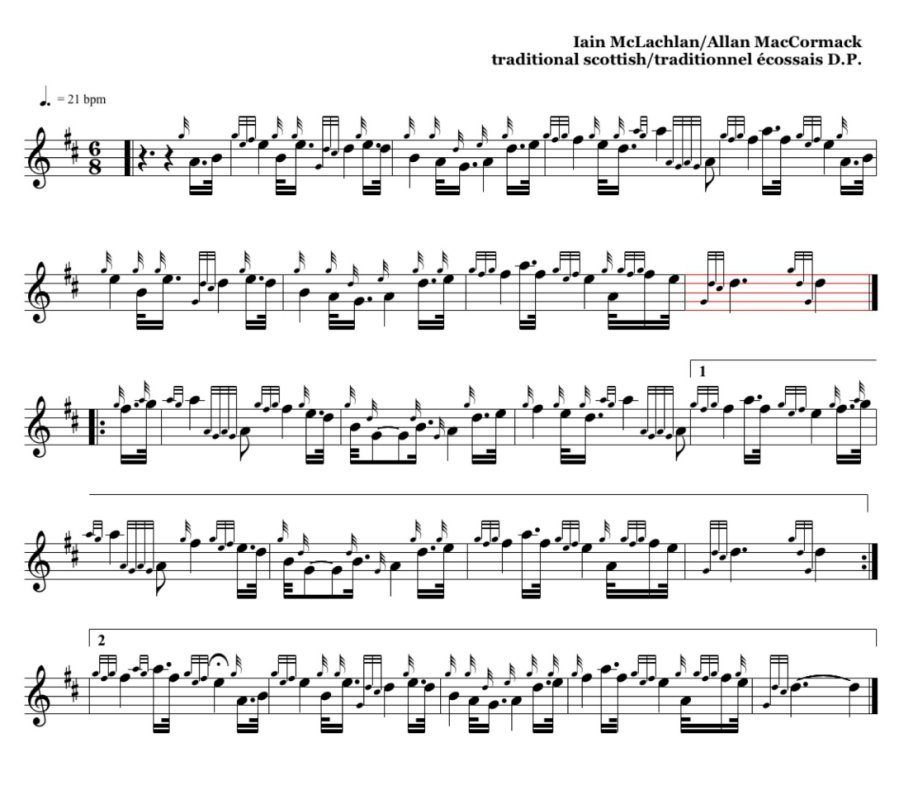