Galloway is a beautiful area of Scotland located in the extreme southwest, south of Glasgow and north of the Isle of Man.
A language closed to Gaelic has been spoken here many centuries ago.
It has a rich historical past, including the Douglas, Gordons, Maxwells and Robert The Bruce.
It has also its own breed of cattle : The Belted Galloway (see pic bellow).

Bonnie Gallowa' was made famous by the Scottish singer Moira Anderson. 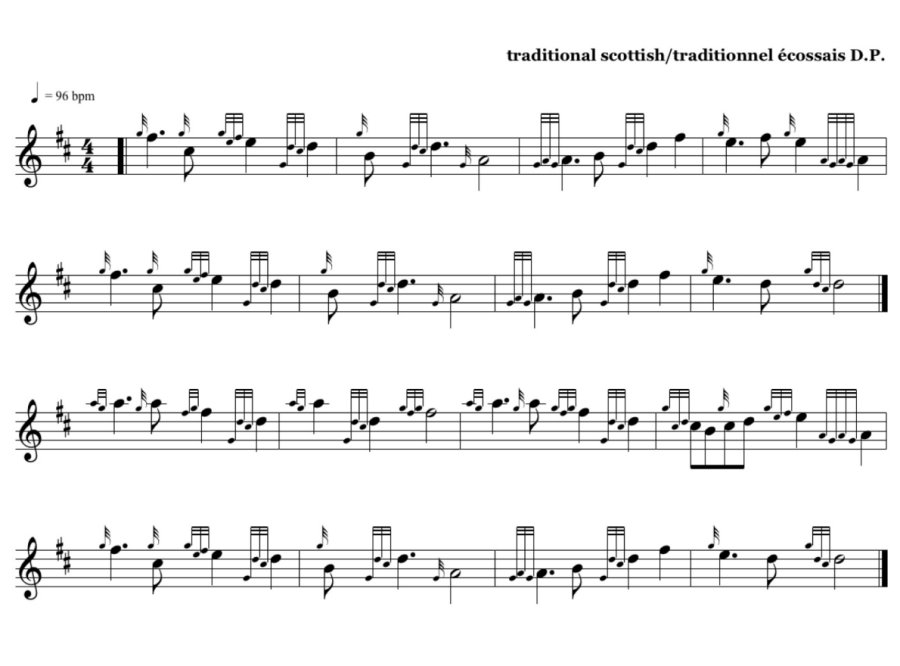