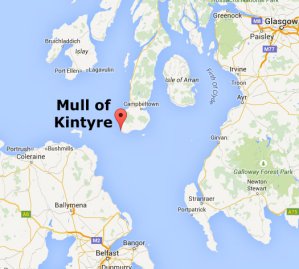 Far have I travelled and much have I seen
Dark distant mountains with valleys of green
Past painted deserts, the sunset's on fire
As he carries me home to the Mull of Kintyre

Written in 1977 by Paul McCartney and Denny Laine from The Wings, the song was Wings' biggest hit in the United Kingdom where it became the 1977 Christmas number one.
The Mull of Kintyre (Maol Chinn Tìre) is located in Scotland and marks the end of the Kintyre peninsula, right in front of Ireland.Sir Paul McCartney owned a house since 1966 (High Park Farm) in that lovely area.

The beat is closed to the way Sir McCartney sings on stage today, between the original version and the pipe band version. 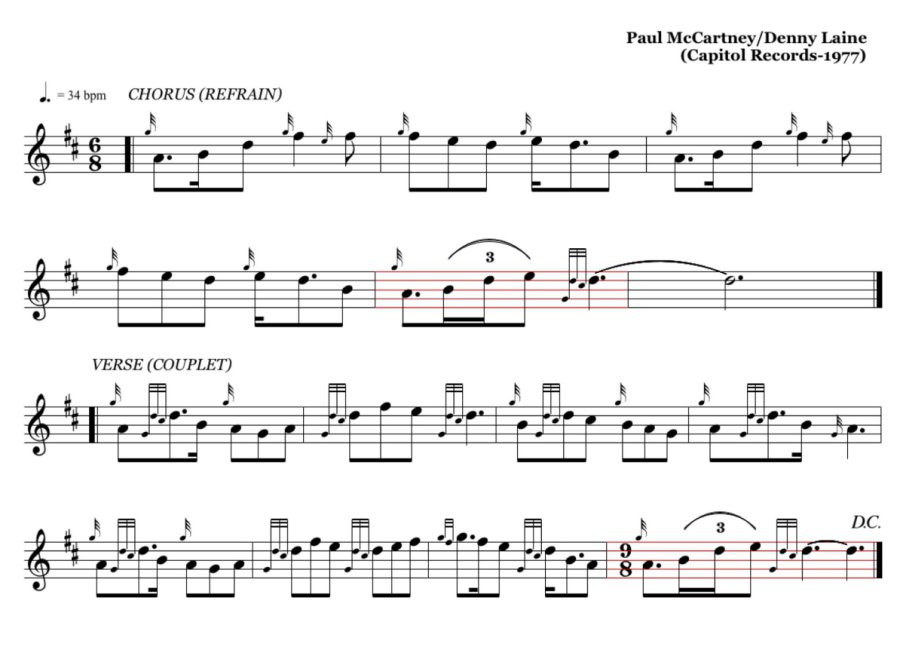